We partner with corporations, universities, and non-governmental organizations, to help build the organization and assist in Research and Development. 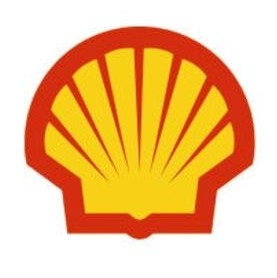 Shell Oil and Phillips 66 helped fund the development of pump prototypes at the University of Illinois. 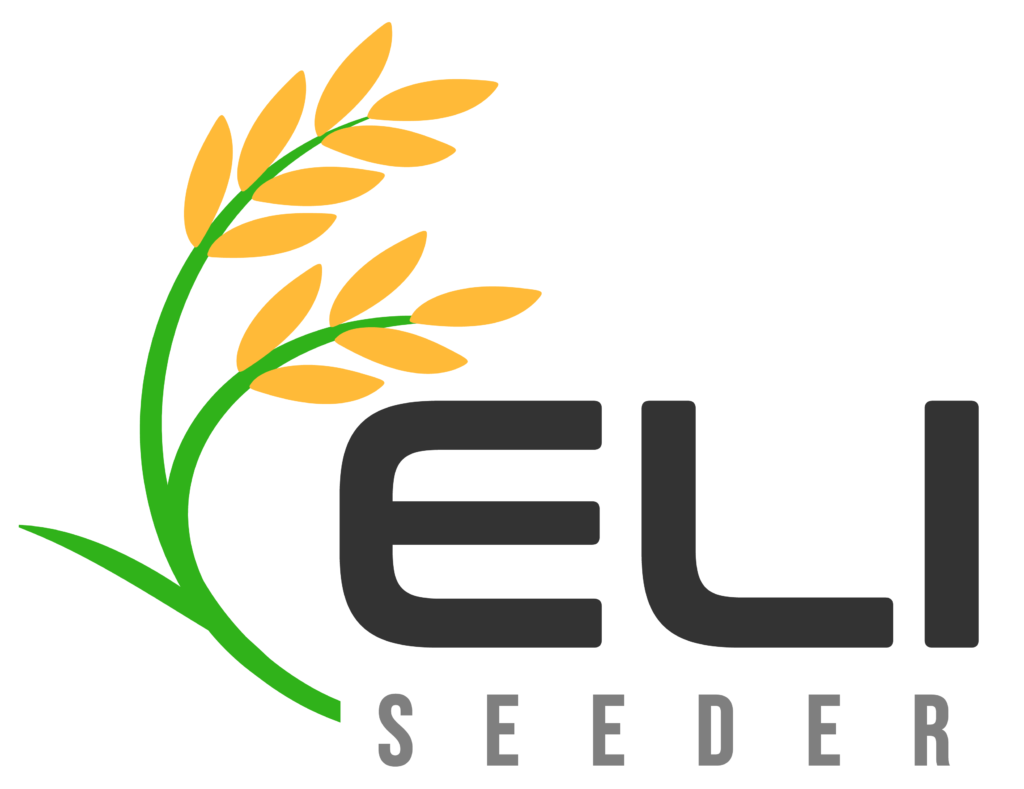 With the assistance of our Covington Trademark Attorney, we utilize the international trademark registration system, which allows for global trademark protection for the ELI mark in all member states. 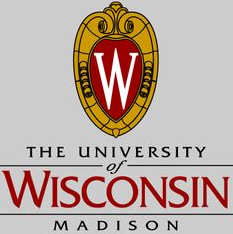 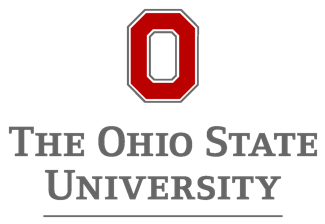 The Georgia Institute of Technology, also known as Georgia Tech, is a top-ranked public college and one of the leading research universities in the USA.

CAVAC is supported by the Australian Government and managed by Cardno 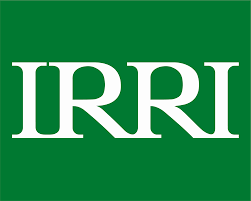 The IRRI (International Rice Research Institute) is an $80 million organization that oversees science and technology relating to rice for South and Southeast Asia. We work with the scientists in the headquarters in the Philippines and with the IRRI local staff in-country.

In 2022 we are starting a new program in the prime rice-growing region of Cambodia, Battambang. Cardo collects data on the effectiveness of our technology. In Phnom Penh, we use their research center for testing our prototypes. 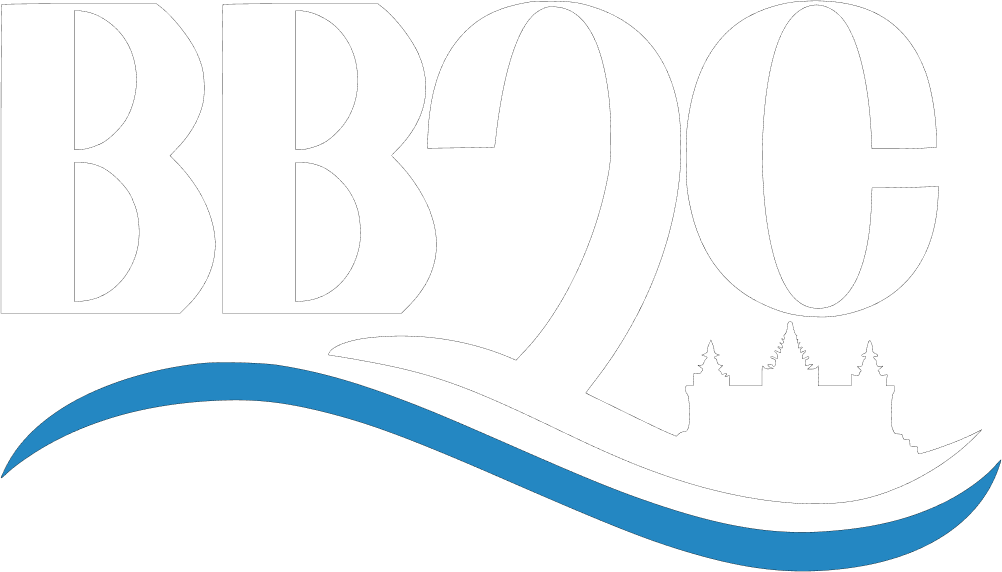