Cambodia and its people are still recovering from the devastation of Pol Pot and the Khmer Rouge.

Cambodia is one of the poorest countries in Asia. A large segment of its population lives in rural areas and works in the agricultural sector. Decades of conflict, beginning in the 1970s and continuing until nearly 25 years later, have left Cambodia’s agricultural sector lagging behind those of neighboring Vietnam and Thailand. Widespread poverty has led to destructive and illegal logging in Cambodia’s rainforests.

Other major income-generating options – factory work, migrating to regions with more jobs and illegal logging of local rainforests – do not offer sustainable ways for farmers to pull themselves out of poverty. Factory jobs are harsh, competition for the jobs in other regions is fierce, and logging will only last as long as rain forests still exist near the villages. In addition, the lack of alternatives forces an alarmingly high number of women into the sex trade at an early age.

Yet, a tremendous opportunity exists for Cambodian farmers to improve their lot. With the right tools, Cambodian farmers can grow their own crops and vegetables, sell them at good prices and reduce Cambodia’s reliance on imported agricultural products, while helping to minimize environmental destruction. 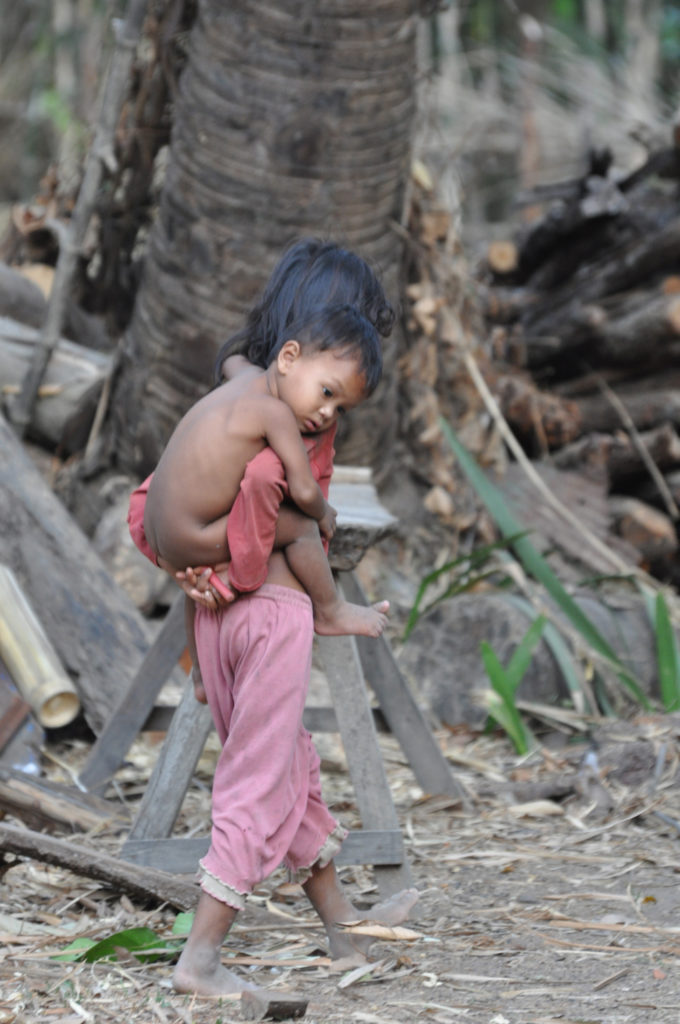 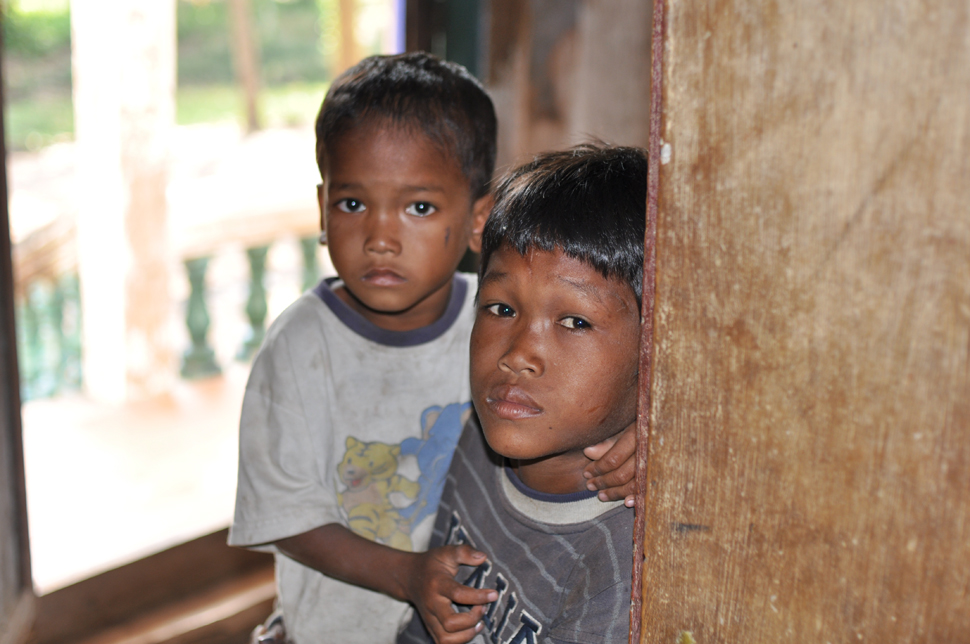 Cambodia and its people are still reeling from the aftermath of the U.S. and Vietnam conflict. The Viet Cong were driven into Cambodia by U.S. forces, who pursued them and dropped 500,000 tons of bombs in Cambodia. The founder’s son’s birth village was tragically affected by the bombing.

Because of the disruption in Cambodia’s political system, Pol Pot and the Khmer Rouge easily took over the country and began some of the worst atrocities suffered in modern history. Pol Pot emptied cities and executed anyone with an education or with an occupation that would subvert his goals of forming a society without Western influence. Between 20% and 25% of the population were murdered (estimates range from 850,000 to 2 million people were killed). The physical, social and economic infrastructure of the country were destroyed.

The Pol Pot regime was toppled in 1979, but the after-effects – decimated families, a fractured economy, government corruption, a land laced with mines, a terrorized population,  poverty and hunger, nascent education and industry, a displaced and homeless population – are still a part of Pol Pot’s legacy.

Help us build a truly sustainable pathway out of poverty for one family by making a donation using your credit card.

BB2C, a U.S. 501(c)(3) nonprofit organization, founded in 2007, grew out of our efforts to assist one family in Cambodia. Founder Paula Shirk adopted her son Rudi from Cambodia in 2003. She later found out that his birth family was homeless, had no food and living against a factory fence. She felt she had to help them.

“I didn‘t want Rudi at 18 to say to me, ‘you knew the despair my family lived In and you did nothing?’ ”

Believing that the support of entrepreneurship can spur positive, sustainable change, she helped Rudi’s family start a small business in the local market. With the same goal of promoting entrepreneurship, BB2C has expanded to provide developmental aid to poor Cambodian farmers.

We now sell low-cost, highly efficient agricultural tools to farmers so they can irrigate and diversify their crops, sell the surplus, and have a means to escape poverty. 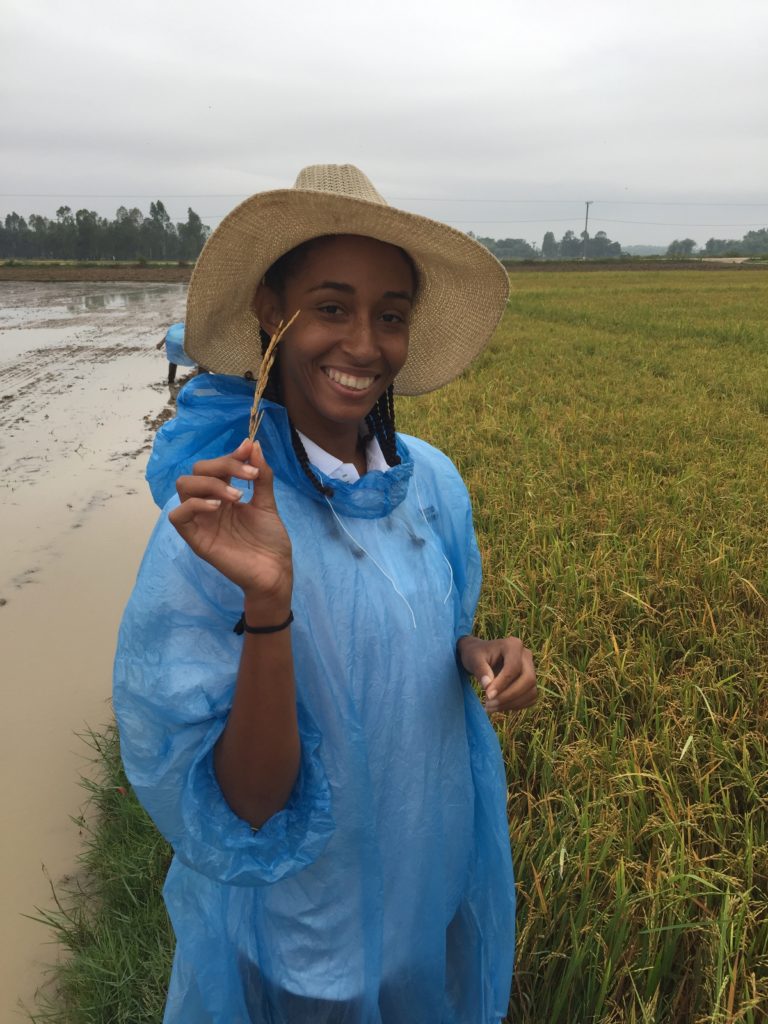